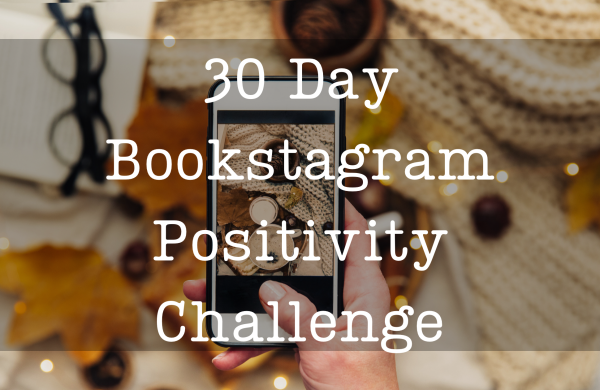 I practically grew up on #bookstagram. Believe me, I know what it is and I could define it if asked. However I am not here to make it a dictionary… Read more 30 Day Bookstagram Positivity Challenge →

I’ve haven’t officially celebrated Christmas for as long as I can remember but I love the holiday season. For the majority of the Advent, people are focused on love and… Read more Happy Christmas From Hogwarts →

The Gift of Family In Harry Potter

“I-don’t-want-“ said Percy thickly, as the twins forced the jumper over his head, knocking his glasses askew. “And you’re not sitting with the prefects today, either,” said George, “Christmas is… Read more The Gift of Family In Harry Potter → 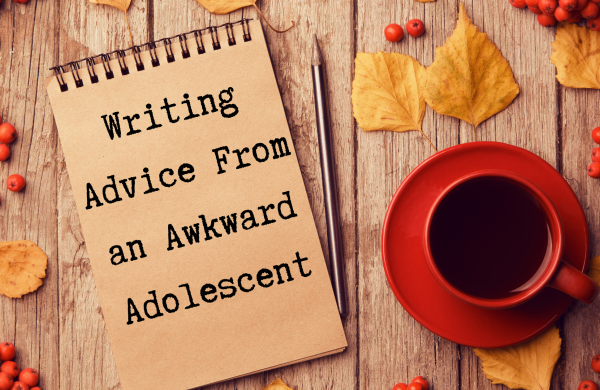 Writing Advice From An Awkward Adolescent

I do believe writing is one of the truest art forms still around. There is something special and even sacred about words forming in one’s head and traveling to one’s… Read more Writing Advice From An Awkward Adolescent → 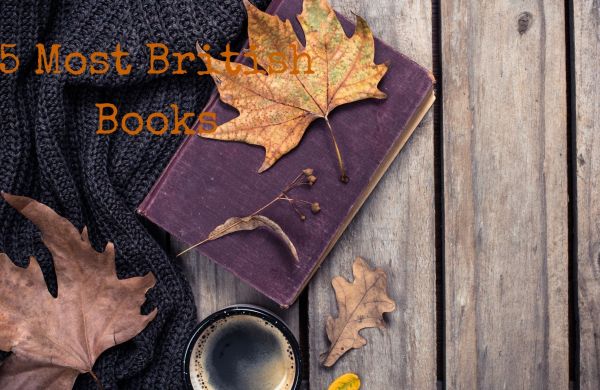 Britain should be commonly known as the land of great literature. Almost all the best books come from America’s motherland; Austen, Tolkien, Shakespeare, Lewis, and so many other recognizable and… Read more 5 Most British Books →

I recall being in a bookshop when I first heard of the Guernsey Literary and Potato Peel Pie Society. I can only call it fate. One of my best friends, Olivia,… Read more Books, War, and Potato Pies → 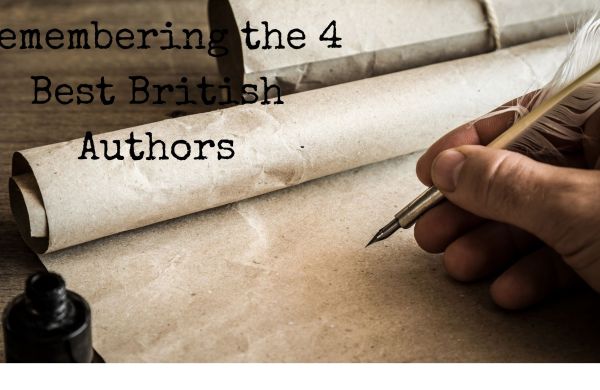 A few thoughts come to mind when the word “British” is spoken aloud. The first is tea, the second BBC, and the third is books. British literature should be its… Read more Remembering The 4 Best British Authors →